Prospect House, as it was originally named, was built in the early 1850's as a detached residence for a local smack (trawler) owner. See picture of the Deeds on your right. In the early 1900's the house was split into two by the then owners, but retained ownership of both houses. This is how it remained until July 2011.

We purchased "Beacon House" off Nigel and Amanda who bought it themselves in 2011 off the Bully family, who had owned them since 1926 when they acquired them for the pricely sum of £826 ! During their tenure, the house doubled up as a dairy which occupied the outbuilding down the side of the house. Milk produce was delivered to families all over Brixham, alternatively customers queued up down Prospect Steps to buy their daily pint. It’s understood that horses, which at one time pulled the milk carts, used to graze on the land adjacent to the house, now the car park and garden. 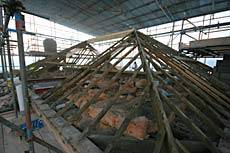 Once Nigel and Amanda acquired Prospect House and No1 Prospect Steps the first objective was to convert the two houses back to their original detached entity. So started over 8 months of working 16 hours a day, seven days a week, while continuing getting involved in their original job and commuting down to Brixham every weekend...and living in a 14ft 6” long caravan parked on the drive for 9 months ! They then create this stunning Bed & Breakfast and ran it for nearly 8 years. We are honoured to live in this lovingly restored house, and will do them proud of their creation. 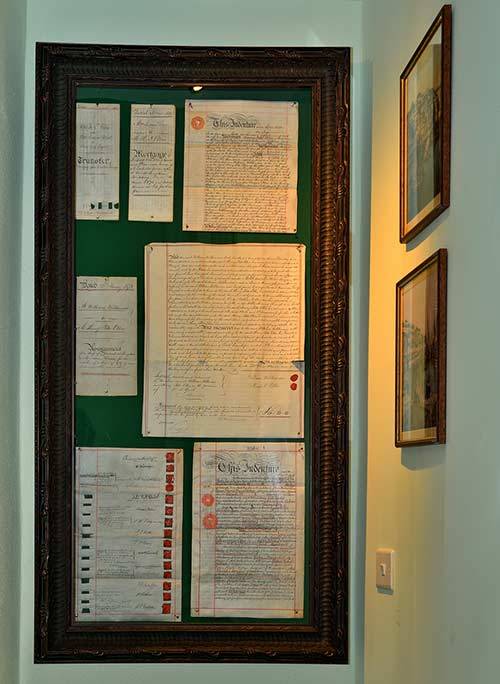 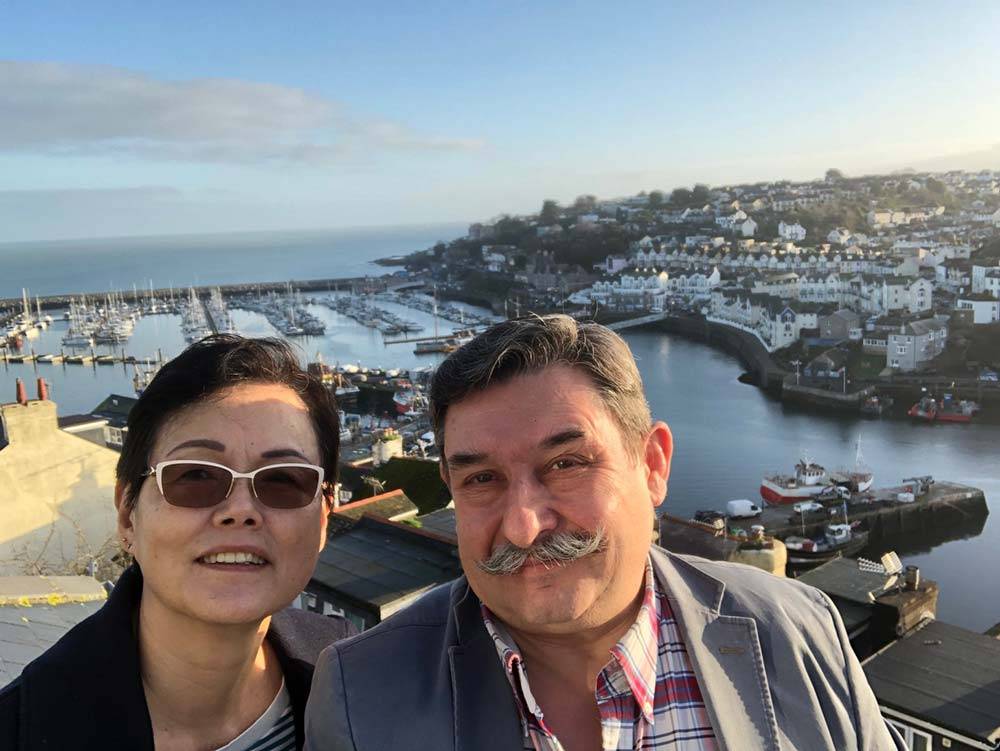 Nathalie from Mauritius who speaks French, English, Mauritian Creole, Mandarin & Hakka arrived in Paris to study in the fashion industry. Whilst in Paris Nathalie met Hervé from Brittany who speaks French & English, at that time a handsome boy, who after spending sometime in the catering school of Thonon les Bains, was doing his compulsory military service in the Ministère de la Défense in December 1975 We then get married in 1978. We embarked into a long journey in the catering industry, first in UK, Waltons Restaurant, then at the Waterside Inn in Bray on Thames, then, we went to Reunion Island next to Mauritius for four years, where our first son, Nolan was born. Sun City in Bophutatswana next to South Africa was our next stop, Hervé was there as a Restaurant Manager, Nathalie was working for the Bingo. After this, we came back in London where Hervé worked at the Meridien Hotel, then a four years adventure in a Casino in London, The Barracuda Club. Two additions to the family, Florent in 1987 and Oliver in 1991 were born in London, both of them became professional chefs. Nolan and Florent are now running successfully a Restaurant & Jazz Club in Kennington, London called the “Toulouse Lautrec”.

In August 1991, we finally opened our dream French seafood Restaurant called “The Lobster Pot” in Kennington, London. Nathalie was taking care of the front of the house while Hervé was the grumpy French chef in the kitchen, and this for 25 years. It was a fabulous adventure, but in 2016, we realised that it was time to take care of ourselves, and we closed down our darling Lobster Pot.

25th of July 2019 was the day we visited Brixham, we fell in love with this town, that day was the beginning of our journey to acquire “Beacon House” and ultimately to run a small but lovely Bed & Breakfast. Hervé, originally from Brittany dream to live by the sea, Nathalie, originally from Mauritius was missing the seaside ambiance, we both worked in the hospitality industry for all our working life and when you get hooked with that kind of living, it is very difficult to stop! 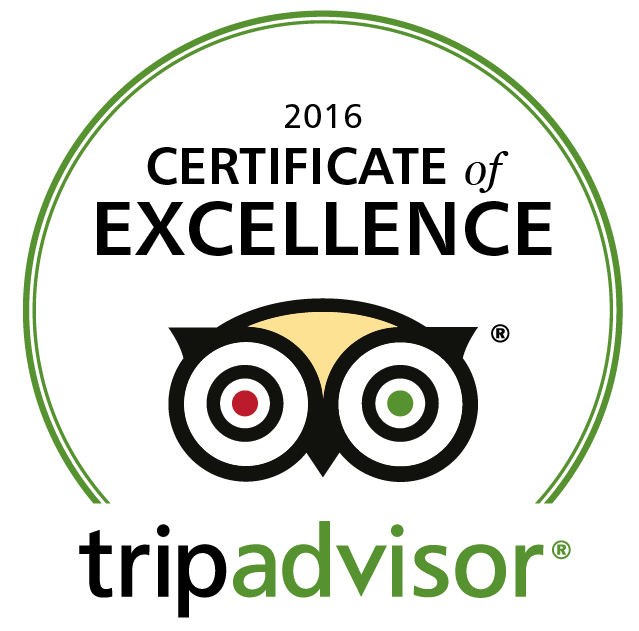 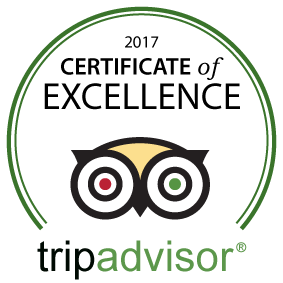 ...go pack your bags and sample for yourself, I could wax lyrical all day, you really won’t regret it!

The best b&b I have stayed in for some time, lovely rooms and building. Superb service and breakfast. Good views. Very clean and tip top. Beds are ever so comfy. Could not ask for a better b&b. Enjoy your stay. 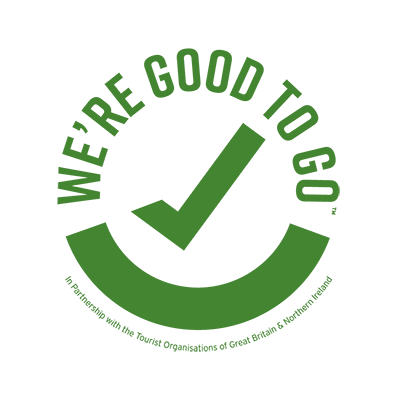